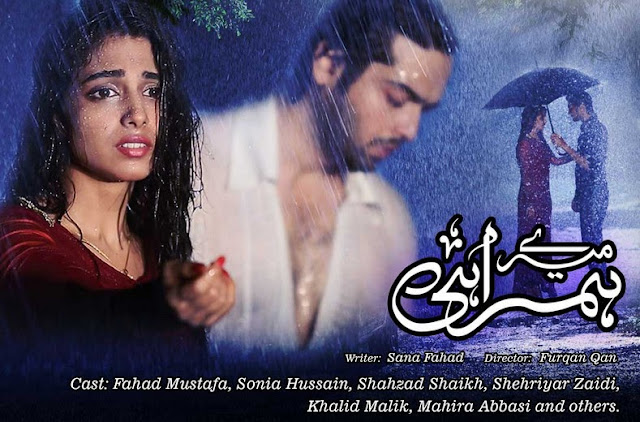 Nothing hurts more than betrayal from the person you love most….
Love is a strong emotion that creates a world of happiness for both people involved. but if one of those people carries malice in their heart, then that world can come to a shattering end. mere humrahi is a tragic tale of a young woman, who is betrayed by the person she loves the most. a betrayal that is so harsh that it not only destroys her reputation, but that of her family as well…